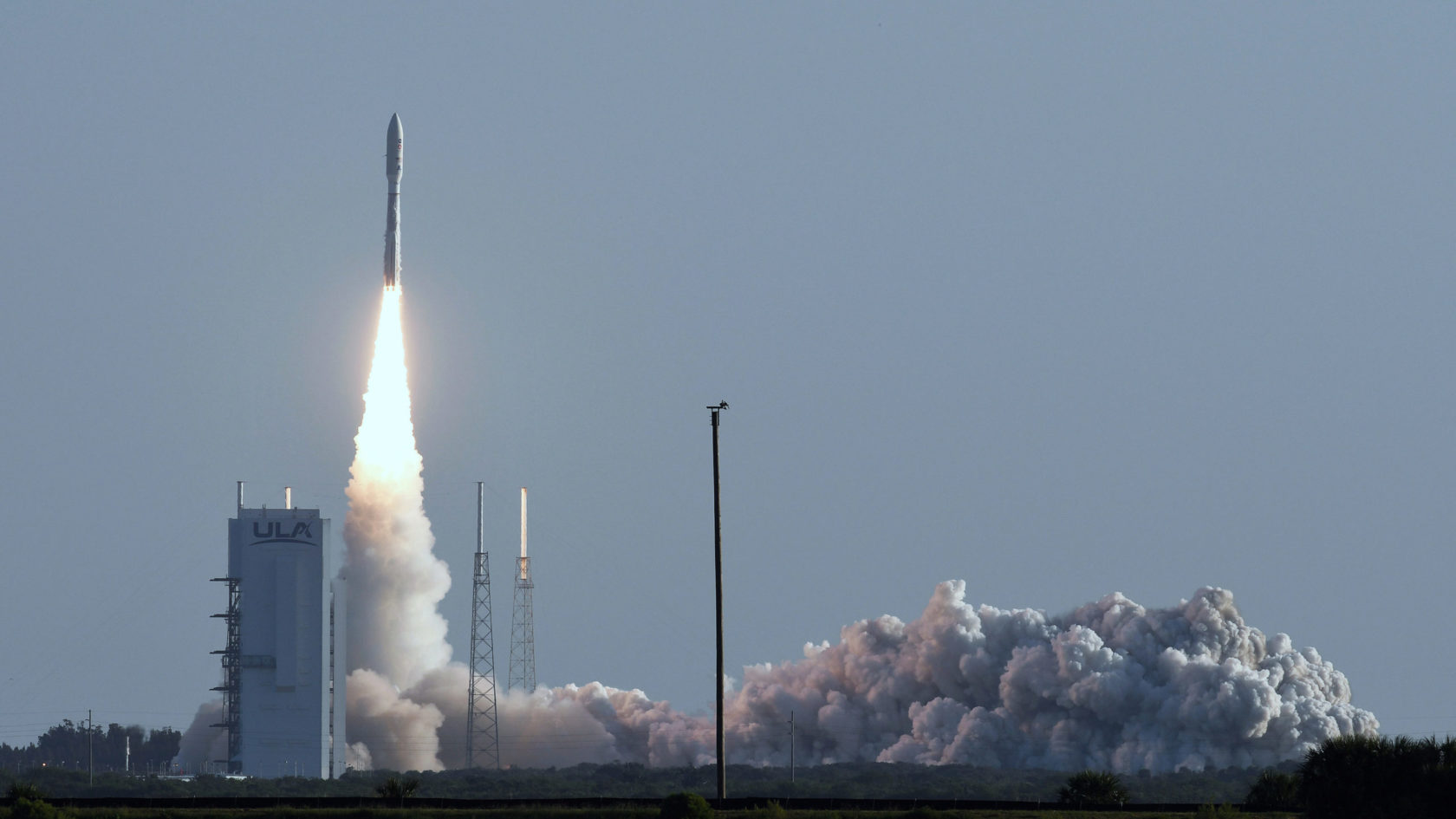 An Atlas V rocket with NASA’s Perseverance Mars rover launches from Cape Canaveral Air Force Station in July 2020. NASA is a major helium buyer. Getty Images photo
It may be the second-lightest element in the universe, but helium is heavy with potential in Canada. Global demand for helium is outpacing supply, and Canada has not only significant resources but also the expertise required to get in on the game.“Helium is explored for, drilled, and extracted using the same techniques as what is employed in the oil and gas business,” says Phil Skolnick, managing director of equity research with Eight Capital.

Canada has the world’s fifth largest resources of virtually untapped helium, which is increasingly used in high-tech applications around the globe. The price of helium has increased by more than 160 per cent since 2017 as demand has grown and is expected to continue rising.

“People think of helium in relation to balloons and blimps. They are surprised to learn that we need it to build computer chips and advanced medical imaging equipment, run medical breathing devices and cool down small-scale nuclear reactors, amongst many other applications, particularly in the high-tech space,” Skolnick said.

“Any nation that is highly dependent on advancing technology or has an interest in joining the space race or employing nuclear energy will be major consumers of helium going forward.”

“The single biggest [helium] buyer right now is NASA, which uses it to purge their rockets. Companies like Netflix and Amazon web services use helium-filled hard drives, giving them 50 per cent more storage and 23 per cent lower operating costs for power. For car manufacture Tesla, helium plays a key part in leak detection for their lithium batteries,” Bakker said.

“It has so many vital uses and is essential for the growth of high tech; there really is nothing like it in the world.”

Avanti was formed by ex-Encana workers in 2019 after the company downsized due to oil and natural gas price declines. Many of the group were key players in the discovery of the B.C./Alberta Montney play, one of the premiere natural gas formations in North America.

“We realized that helium extraction involves the same skill sets as drilling for oil and gas, so it was a great opportunity to apply our experience and abilities,” said Bakker.

Avanti is in the exploration stage, drilling and testing wells and negotiating with large gas marketers. The company has established roughly 75,000 acres of land holdings in Alberta and Montana. 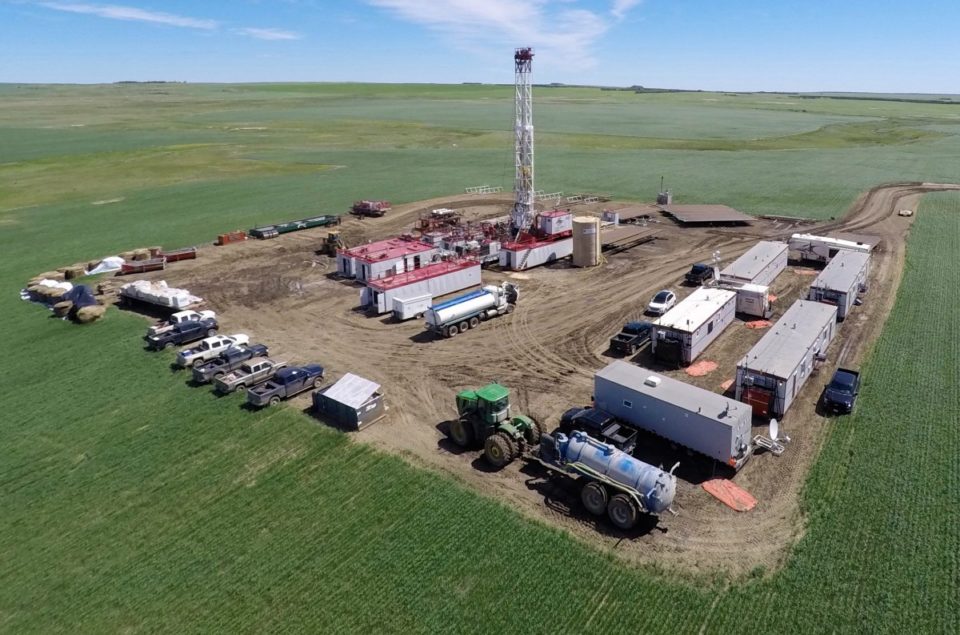 Helium has historically been recovered as a byproduct of natural gas, but the value of helium has increased so much that now companies in Canada are targeting the element on its own, according to GLJ Petroleum Consultants.

As a prime example, this June Calgary-based North American Helium opened the largest helium production facility in Canada, located in southwest Saskatchewan. The $32-million project is expected to produce more than 50 million cubic feet per year of purified helium.

Global demand is now over 6 billion cubic feet per day and expected to grow by 6.5 per cent per year through 2025, Skolnick said.

Tapping into helium is no small feat. A byproduct of the natural decay of uranium and thorium, helium is found deep in the Earth’s core. This extremely small and light element immediately rises and follows natural pathways until it is trapped and sealed in different locations underground.

“We are in the business of finding these reservoirs of helium and drilling into them like we did for natural gas,” said Bakker.

“It feels like a frontier version of oil and gas because it’s such a new sector and there isn’t much data available on where to drill. For our team, these are exciting times as we – literally and figuratively – break new ground every day. Each time we go to work we are leaving our own mark on history.”